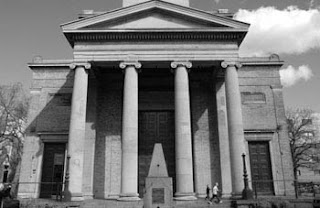 
David Zigmond initially trained in Medicine in the 1960s. From this he developed a lifetime interest in the often dislocated but creative tension between art and science in understanding ourselves, one another and any effort to be 'helpful'. His explorations have led to a crystallisation of humanistic and person-centred approaches to understanding (medically, 'diagnosis'), and influence (medically, 'treatment').

In the decades following his qualification he trained in General Medical Practice, Psychiatry and Psychotherapy (both psychoanalytic and humanistic) - an amalgam initially not uncommon, but now almost extinct. His professional involvement has continued in all of these activities, both as a frontline practitioner in the National Health Service and in postgraduate education of psychotherapists, doctors and other healthcare professionals.

He has written numerous articles, since the 1970s, which investigate often-overlooked social and psychological aspects of care. His perspectives combine, particularly, the pragmatically humanistic with the accessibly philosophical. The resulting appeal, for disciplined and imaginative eclecticism, is more compatible with traditions of liberal education than with the current march towards regulation and hegemonised training.
He pioneered the distinction between dis-ease and disease, and the use of the terms psychoecology,pastoral healthcare and technototalitarianism: the developed themes are evident in his many writings.